Swapnil initiated Write the Docs in Australia in 2016. He is fortunate enough to live in one of the world’s most liveable cities - Melbourne, Australia. While he is not travelling, watching Test cricket or building a mini library by visiting bookshops and fairs, he works as a contract technical writer on local and remote projects.

Sarah is a technical writer at Google and a Write the Docs devotee. She strives for words that pack a punch. Case in point - check out Sarah’s recent creation: A fictional action hero named Trilby Trench, who lives by the mantra that tech writers aren’t as harmless as they seem.

Sam has been organizing Write the Docs conferences for a couple years. He’s based in Berlin unless he’s off to a death metal festival somewhere. Sam is a contract technical writer working with Travis CI and other companies. 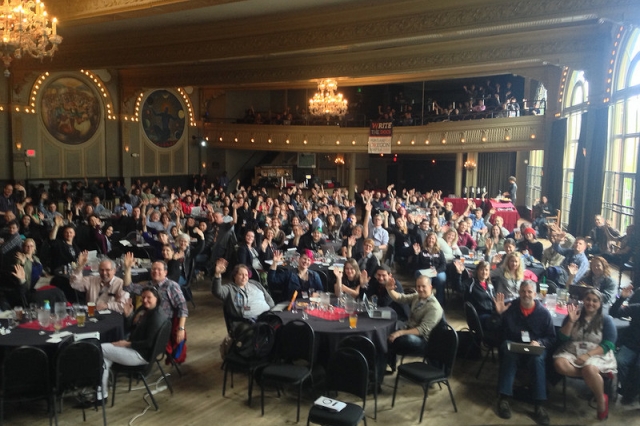 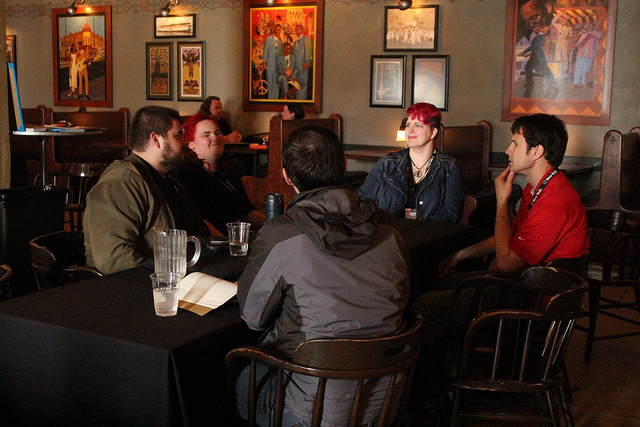 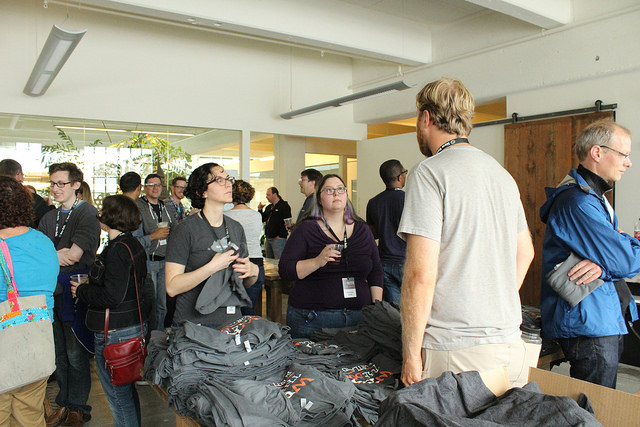 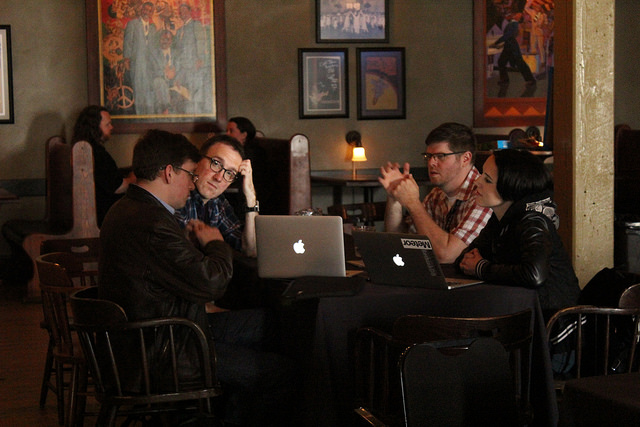 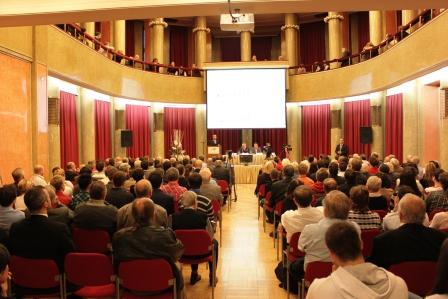 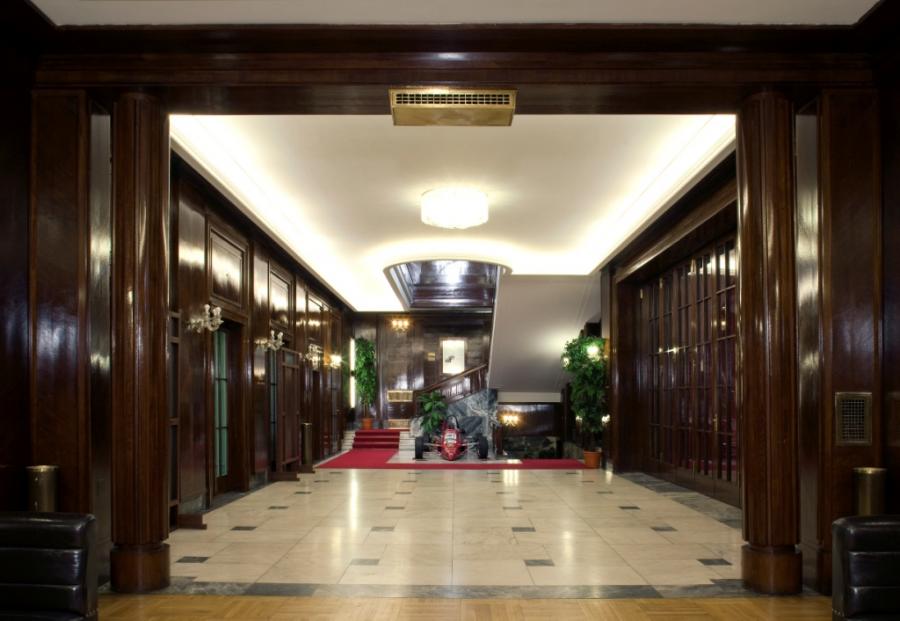